Perfume goods are exported by enterprises as "general cargo", but in fact, these goods should be classified as "dangerous goods or dangerous goods". Cosmetics enterprises to strengthen the safety of production and transport management and supervision.
01 Perfume declared as 'general cargo' exports were investigated

The main reason for the seizure is that, according to the "Catalogue of Hazardous Chemicals" (2015 edition) and other regulations, perfume is a flammable liquid when it is rich in high concentration of organic solvents, especially when it contains a large amount of ethanol. Therefore, perfume goods should be classified as "dangerous goods or dangerous cargo", and transported in accordance with flammable liquids and transported in Class II dangerous goods packaging.

"But these perfumes were declared as 'ordinary goods' for export by the enterprises." Gao Bo, deputy chief of the second section of Shanghai Waigaoqiao Port Customs Inspection, said that consumers also rarely associate perfumes and fragrances with "dangerous goods", but in fact, these goods should be should be classified as "dangerous goods or dangerous goods".

In fact, this is not the first time that perfume is not declared as "dangerous goods or dangerous goods" and was investigated and punished.

As early as 2021, Zhoushan Customs under Hangzhou Customs had previously seized a total of 28,800 bottles of perfume in export shipments, which were confirmed to be flammable liquids of Class 3 dangerous goods and belonged to the chemicals listed in the Dangerous Chemicals Catalogue.

On the day of the seizure, the customs inspector at the scene opened and inspected a batch of export goods with the declared name of "glass jewelry beads, cotton swabs, chemical fiber head ornaments" and found a large amount of undeclared perfume trapped in them. The inner and outer packaging of the perfume had flammable markings, and the exporting company could not provide relevant inspection certificates. The customs officers immediately took the perfume to the batch of non-clearance disposal and sampling for inspection.
02 standardized safety transport management

So, why would there be so many bottles of perfume goods that were checked for the same reason?

An industry insider told "Cosmetics Finance Online" reporter: "Perfume cosmetics are classified as hazardous chemicals 3 when exported. Shipping companies generally accept less liquid or powder state goods, perfume such cosmetics itself if the normal export of goods, there is a certain degree of difficulty, not to mention as a dangerous goods exports, there may be certain difficulties in transport. Such as the need to find the relevant dangerous goods shipping company consignment, etc.. At the same time, the export procedures of such products are quite troublesome and the costs incurred will be slightly higher."

Therefore, it may appear that the above perfumes were declared as "ordinary goods" for export, or entrained undeclared situation.

According to Shanghai Customs Industrial Products Center engineer Zhao Yiqing, the main components of perfume are dehyde alcohol, fragrance, a small amount of solubilizer and pigment. Fragrance is the core component of perfume, and alcohol as a solvent to dissolve the fragrance, its content in the perfume can be as high as 70% to 80%. Alcohol, or ethanol, is a volatile, flammable, colorless and transparent liquid, and the relevant international standards classify it as a Class 3 flammable liquid, which is regulated in China according to dangerous chemicals.

"This is a strengthening of the government's management and supervision of safe production and transportation. With the strengthening of cosmetic regulation and other regulations, governments around the world are raising the requirements for safety, and not just referring to cosmetics, there is pressure on manufacturers in the short term, but in the long term, it is a regulated process." said Zhou Xinguang, general manager of St. Melen (Nanjing) Perfume Co.

In fact, the size of China's export perfume market is growing. According to Chinese customs data, in 2020, China's perfume exports amounted to 12.6 billion U.S. dollars and 18,447 tons, with the most exported region being the United States with 5,363 tons; followed by the Netherlands with 3,525 tons; closely followed by the United Kingdom with 2,044 tons.

In the future, along with the rise of several Chinese fragrance brands, there may be more and more Chinese perfumes to overseas markets. The national customs strict requirements for this category, it is conducive to the national products go farther.

Perfume goods are exported by enterprises as "general cargo", but in fact, these goods should be classified as "dangerous goods or dangerous goods". Cosmetics enterprises to strengthen the safety of production and transport management and supervision.01 Perfume declared as 'g... 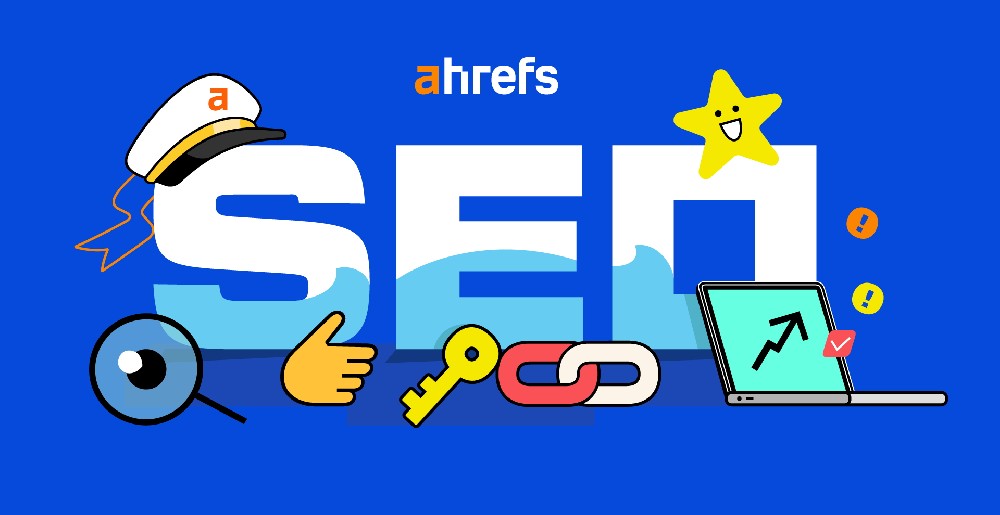 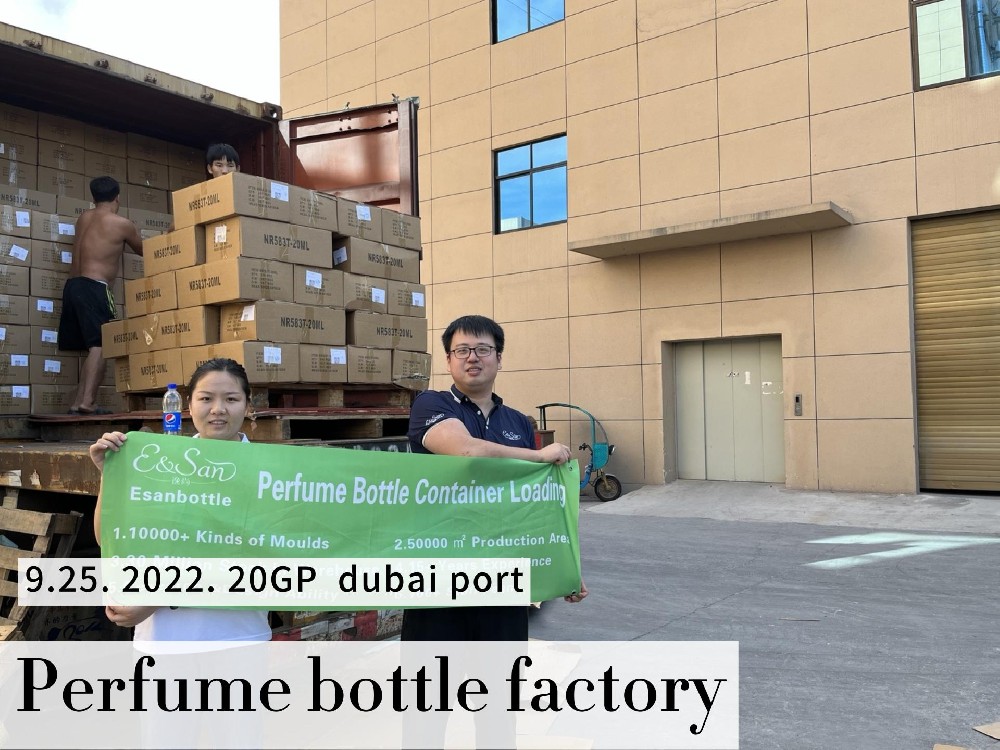 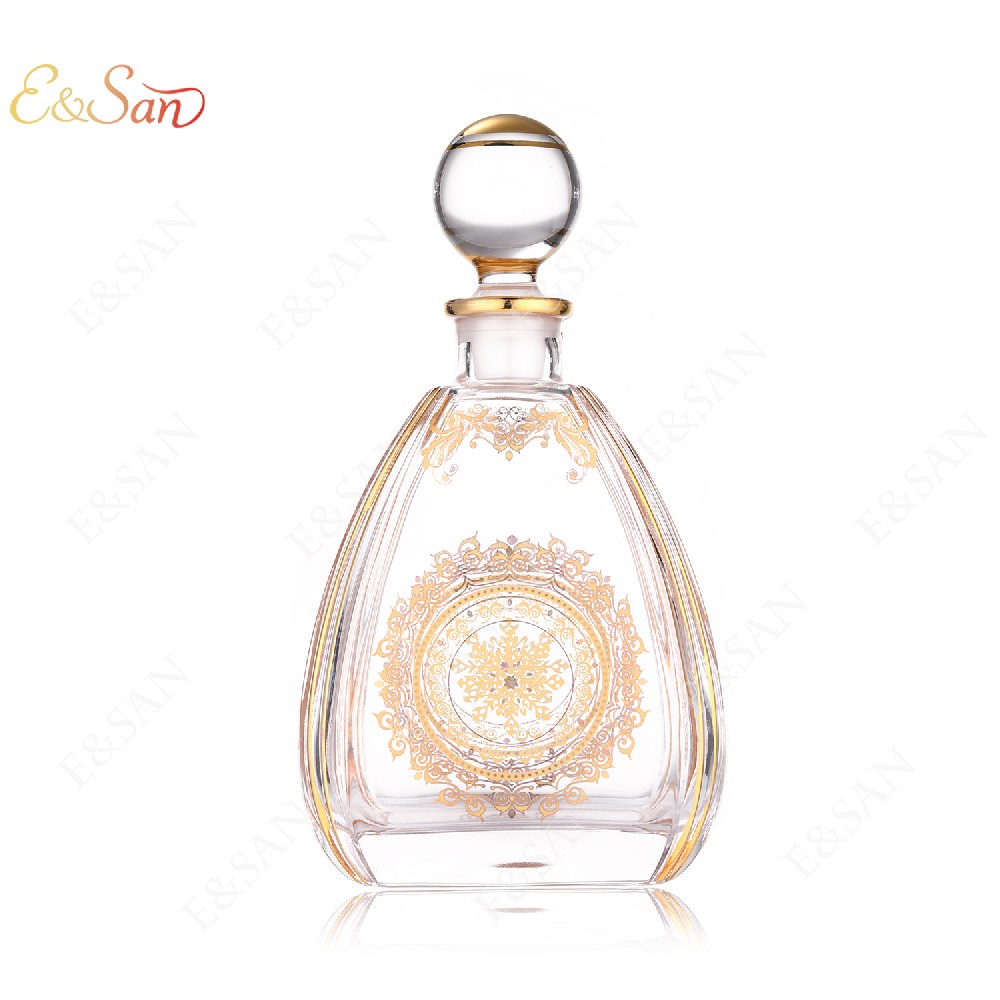 If the website included in this site infringes on your interests, please contact us to delete the treatment! | Contact Email：heng@esanbottle.com Please state your intention! Copyright © 2022Perfume Bottle Manufacturer List of「 Top 100 」Suppliers All Rights Reserved. XML Maps